Build of the Week: Meet the Battle Boar 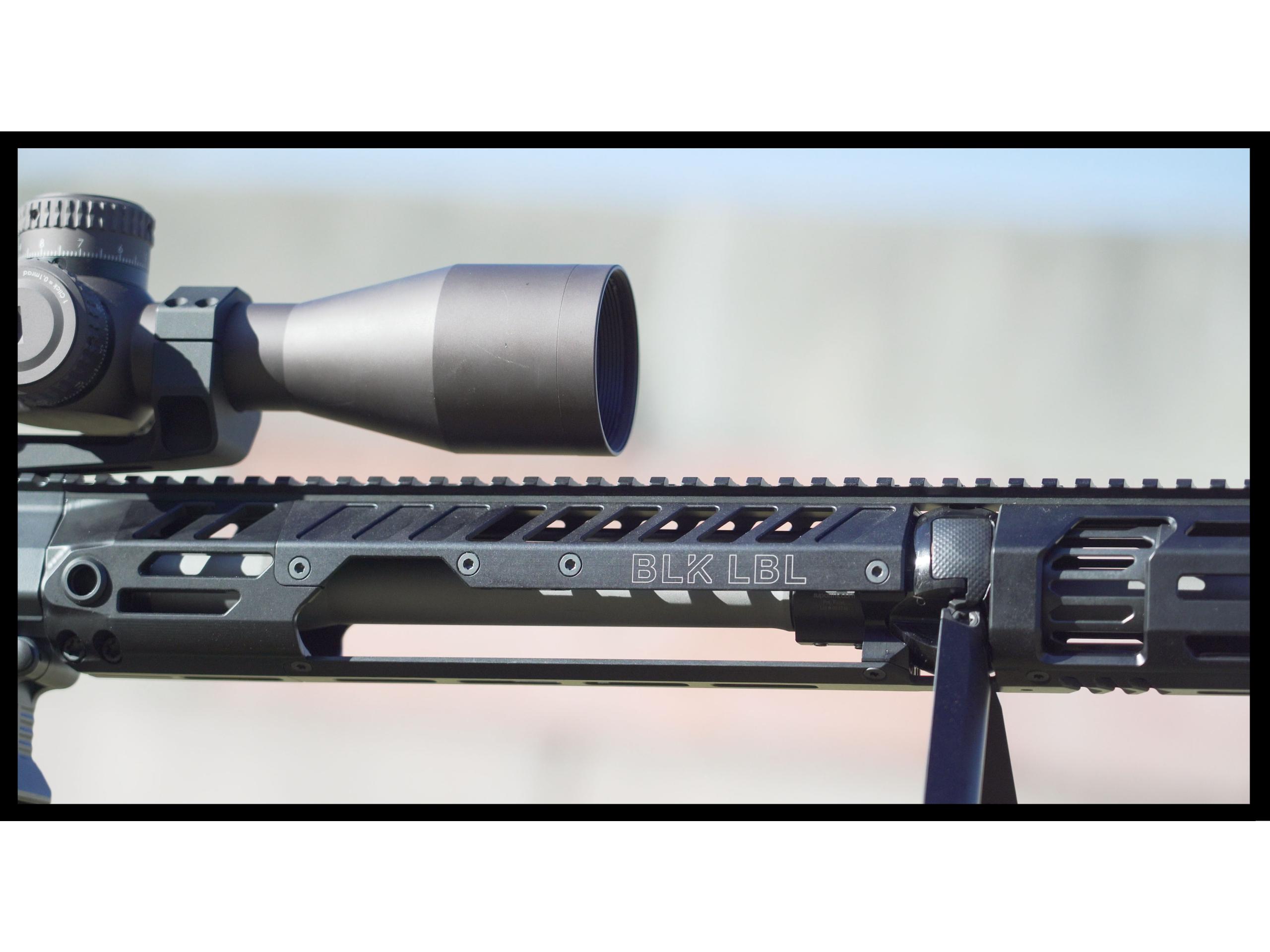 Build of the Week: Meet the Battle Boar

Our Build of the Week this week went from zero to sixty really fast. We started with one product that we knew we wanted to try out on the range, and it was all downhill from there. The result was a gun that was pleasant to look at and doubly pleasant to shoot - exactly as all guns should be. We became so attached that we had to give it a name: The Battle Boar was born.

We started with the Devil Dog Concepts Hard Charger. It’s an easy-to-install charging handle that turns any AR-15 platform into a side-charging rifle, and we really wanted to get it out on the range to try. We needed an upper to install it on, so we found a Rainier Arms A4 upper that spoke to us, and it said very nice things.

The upper we used is equipped with a Rainier Arms Ultramatch Mod.2 chambered in .224 Valkyrie. This round is essentially a necked-down 6.8 SPC designed to move hunting-weight bullets fast and far. The Ultramatch barrel balances weight and accuracy, and is a perfect fit for the fast-moving and accurate .224 Valkyrie.

We decided that this rifle needed a bipod; it seems like half the fun of a side charger would be to pair it with a bipod, and once we were on the range I was glad we did. The Hard Charger made it easier to deal with the bolt from prone and running the charging handle had minimal effect on my shooting position.

For a bipod we chose the BLK LBL Bipod, which is one of those products that makes you wonder how no one has come up with the idea earlier. It is an integrated bipod that sits on a ball and socket joint that allows for 15 degrees of horizontal movement, 40 degrees of vertical movement, and changes in cant. Using magnets, the BLK LBL locks seamlessly into a free-float 5-slot M-LOC rail that’s available in 14” and 16” configurations for a wide variety of rifles. For our .224 build we opted for the 16”, which made the gun a little heavier but was an absolute rockstar for transportation and shooting purposes. The range of motion of the BLK LBL is phenomenal, deployment of the bipod is quick, and collapsing or extending the legs is a simple, smooth process.

For the next step of the build we pulled out a Sharps Bros Warthog lower. All of the Sharps Bros lowers have unique and fascinating looks to them, but they’re also high quality pieces. All of the lowers, no matter your aesthetic of choice (and there are quite a variety of choices), feature beveled magazine flares, oversized integral trigger guards, and a hard-coat anodized finish that uses the same anodizing model as most military and aerospace products.

For good measure, we also put a Silencerco Omega .30 caliber suppressor on the barrel. We did this primarily because we can, and because any gun that can be suppressed should be suppressed. The Omega is a titanium suppressor built for full-auto fire that reduces recoil and enhanced my experience shooting this gun on the range in a significant manner. It’s lightweight, it’s quiet, and it looks really good.

You can see the results of our build: it's an aesthetically exceptional piece that provides a wonderful range experience. Be sure to check out our video to see more of this beautiful, unique, and fun build.

If you're looking to start your next project, be sure to head to our site. Check out the products below for the parts used in this week's build.

Look out next week for our next build breakdown!

by rainierblog
Posted in: Articles - Fresh from the firearms industry
0 comments
Comments
Leave your comment
Your email address will not be published