One Year Of Off Body Carry… Lessons Learned 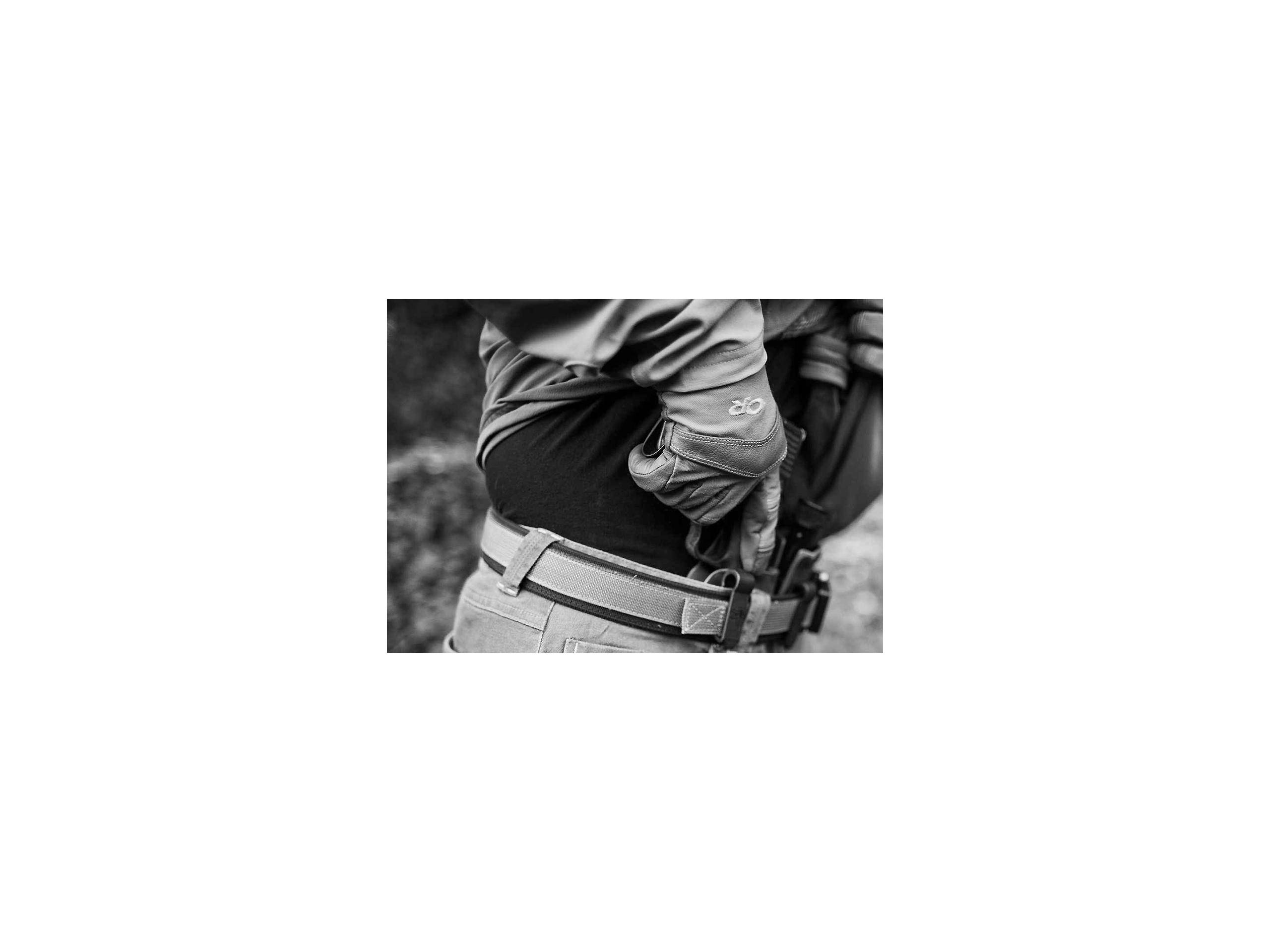 One Year Of Off Body Carry… Lessons Learned

If you want to bypass the set-up fluff in this article and go straight to the “Lessons Learned” portion, look for this headline and start there: Let me now just break down my general thoughts about Off Body Carry and what I experienced and felt during one year.

There’s a ton of stuff I could write when it comes to OBC.  So many experiences I could detail and describe.  Even breaking down the psychology of what happens to your OODA Loop when things go down and your trying to deploy from a bag… even after training with it for one year two times per week every week for literally one year.  I could write a book just from each of the Force On Force scenarios… not to mention make a library of DVD Videos. I’m pretty good operating out of a bag.  And after all of that, I still can’t stand OBC and I don’t feel comfortable.  Because I know that nothing goes according to plan and I’m training for contingencies and variable… and OBC, restricts my ability to respond. After one year of OBC, and training live Force on Force Every Day scenarios with OBC I can easily say (And I’m pretty well-trained drawing and working from a bag, since I also spent this same year doing every training course, running drills on our own range, and combative in our own private school Weapons Institute) each of these situations leaves you unready to actually engage and deploy your firearm the way you really need to. You want to die?   Carry Off Body as your preferred method. Now… Critical Clarification…  This doesn’t include BOB’s or RPD’s for tactical situations.  That’s not the same thing.  I’m speaking in this article purely EDCing OBC. Parting shot... going back to IWB Appendix or Strong Side OTW 2:30 Carry was an absolute joy. The comfort knowing I can quickly access my tools is calming and brings a level of security.  And, we absolutely pressure test any and all techniques and gear with Force on Force Fighting. We use UTM’s for both handguns and AR’s… and whether that’s in the combatives studio or in a 74,000 square foot Urban Sims Village.  Where we have everything from a bank, 5,000 sq. ft. school, convenience store, bar, hotels, 2 story office buildings, apartments, small houses, a park, etc… It’s a Universal Studios for gun guys.  In that situation, we are fortunate to be able to have access to that facility and really get ass close to real gunfighting as possible without the loss of life.  There really isn’t any way else to train once you start doing it. So… in spending one-year OBCing, I have run the bags live in FOF Sims Gunfight Scenarios versus On Body Carry in hundreds of scenarios that include ground combatives, weapon retention fights, etc… all I can say after this past year is… If your main method of daily carry is Off-Body… STOP.
by Edward Earle
Posted in: Articles - Fresh from the firearms industry
0 comments
Comments
Leave your comment
Your email address will not be published