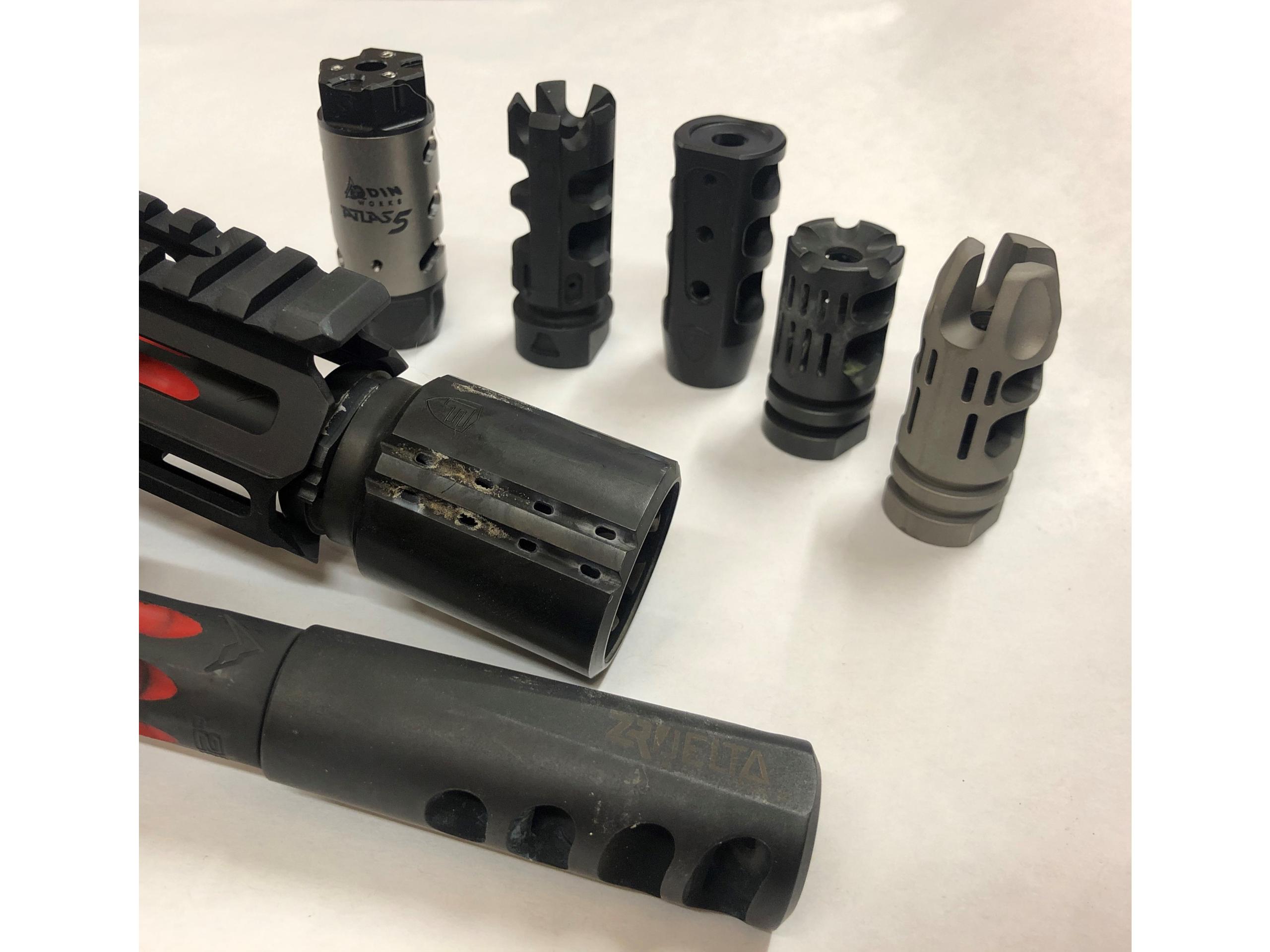 Nathan is a competitive shooter on the Rainier Arms Shooting Team, with a focus on 3-gun/multigun competitions. He has been an avid shooter for almost 20 years, with competition being the focus since 2013. Outside of shooting he works in residential construction, and is a devoted husband and father of 3 boys he hopes will share his love of firearms and the outdoors.
by Nathan Lindeman
Posted in: Best Products
0 comments
Comments
Leave your comment
Your email address will not be published