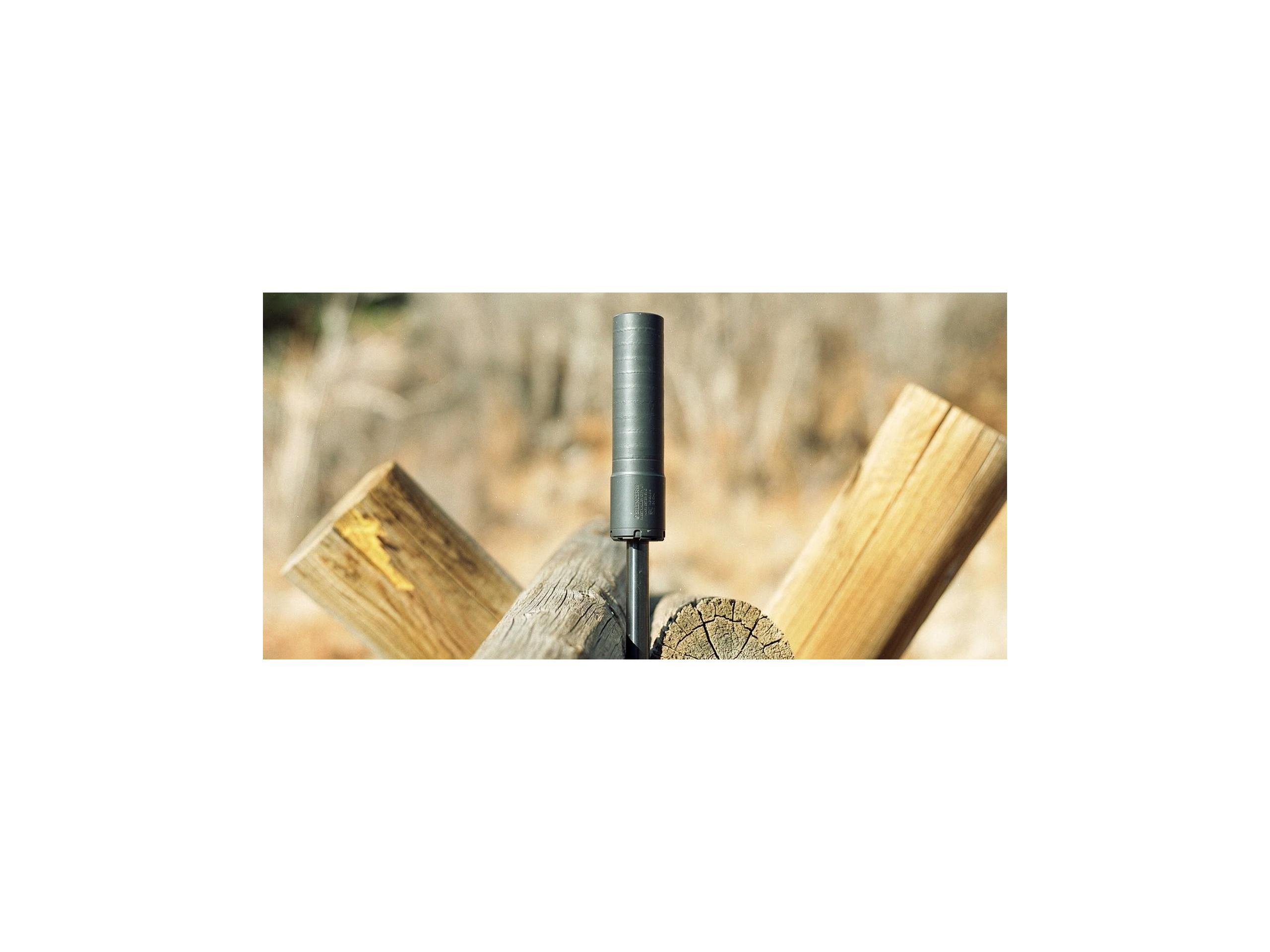 In recent memory - suppressors were considered to be a status symbol amongst firearm owners. They were portrayed as being too tactical for the average civilian - only to be used by the most elite military units and police SWAT forces. The process to obtain a suppressor required mailing in forms and fingerprints - a process that many local Mom & Pop gun stores did not want to take part in. If you did not live in a state with a tactical speciality shop - the ability to own a suppressor would be out of your reach. Between the federal hoops to jump through, the uncertainty of the length of the background check and the lack of suppressor dealers throughout the country - a suppressor was out of the question for most firearm enthusiasts. In 2010, there were only 285,000 suppressors in the NFA registry. The vast majority of these suppressors were in the hands of law enforcement departments rather than civilians. However, affluent firearm owners started to add suppressors to their collection and share their experiences. 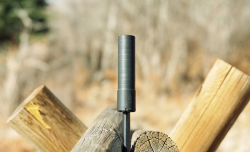 This was the market in which Jonathon Shults and Joshua Waldrom launched SilencerCo in 2008 from a two car garage. The first product that the duo launched was an affordable rimfire suppressor: the Sparrow. This was a huge risk considering the low number of suppressors in the hands of the public. Additionally, it would often take a year before the consumer was even able to test the product - as they had to wait for the ATF to process the Form 4 application. However, through the incorporation of the American Suppressor Association to fight laws on the federal and state level & product-level innovations to make suppressors more affordable and advanced, Silencerco has helped grow the suppressor market. In 2021, there were over 2.6 million suppressors on the NFA registry - with over 60% being owned by civilians. As with any expanding market - competitors are bound to enter. However, SilencerCo has continued to innovate to stay at the top of the market. The best example of this is the latest rendition of their Harvester 300: the Harvester Evo. The Evo is a suppressor that is specifically marketed at hunters and enthusiasts that do not require more ‘tactical’ features. This suppressor is designed to be light, quiet and durable. SilencerCo ships the Evo in a direct thread configuration with both a 1/2x28 thread adapter and a 5/8x24 thread adapter included. Having both of the common thread pitch adapters in the box allows for use on most rifles - meaning you do not have to purchase - and wait for - a collection of suppressors. This .30 caliber suppressor can be used on your standard AR-15 for a range day and then moved over to your .300 WIN Mag bolt action for a hunting expedition. While the Harvester Evo ships as a direct thread, SilencerCo makes an adapter to allow you to use their popular ASR quick mounting system. 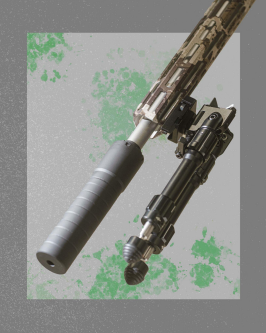 Suppressors shift the weight of the gun significantly away from the shoulder as they add weight on the muzzle end of the firearm. While the effect is noticeable on all guns - the weight shift is more detrimental on lightweight bolt action rifles used in hunting applications. The Harvester Evo comes in at 11.1 oz and only 6.24” in length. The incredibly lightweight suppressor sacrifices none of the sound deadening performance however. The sharp 168 dB crack of a .223 round is muffled to an at-ear average of 129.6 dB. 300 WIN Mag is even muffled down to a less dangerous 136.8 dB at ear. This lowers the experienced noise below the pain threshold for an average person making longer range sessions much more tolerable. 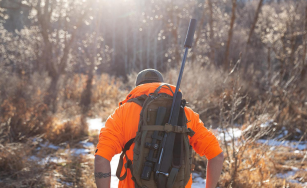 The materials used in the construction of this suppressor are exotic and unfamiliar to most. Three different metals are used in this suppressor: Cobalt-6, Inconel and Stainless Steel. The inclusion of Cobalt-6 increases the impact resistance of the suppressor while Inconel is used to fight the high temperatures that suppressors are known to experience. This creates an incredibly durable suppressor that will take many years of abuse - even with a heavy shooting schedule. SilencerCo is so confident in the performance that they offer a lifetime warranty on the suppressor.

The continuous innovation of SilencerCo is on full display with the Harvester EVO. SilencerCo took their original Harvester 300 suppressor and made it better in every way. The EVO is over 2.5” shorter than the previous model. Additionally, the suppression is even better - by an average of 5 dB. You would think that all of this innovation and exotic material construction would result in a suppressor that is outrageously expensive. However, the suppressor MSRP is under $700 (and street price is well below that - it can be found here: https://www.rainierarms.com/silencerco-harvester-evo-suppressor/ ). Ultimately, if you are in the market for a lightweight, short and rugged suppressor - the Harvester EVO is for you.